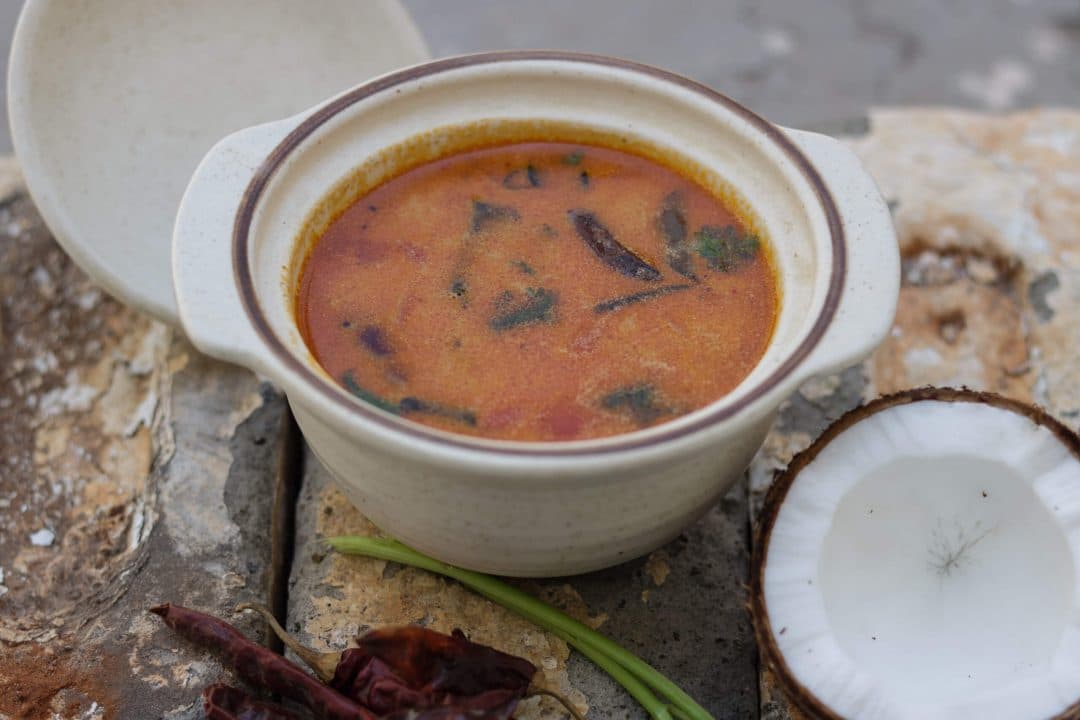 I refuse to call coconut milk rasam mulligatawny soup with coconut milk just because the English (read British) decided to call rasam by that ridiculous if not incorrect name. Rasam or milagu (pepper) tanni (water), a  literal translation from Tamil, according to me, is actually anything but that – pepper and water. Rasam or charu (in Telugu) like this coconut milk rasam has a unique aroma and flavour that comes from rasam masala – a spice blend made by grinding a specific combination of spices such as cumin, coriander, dried red chillies asafoetida and black pepper.

Rasam, in its classic form is thin, its base made with a small amount of toor/tuvar/arhar dal (pigeon pea), rasam powder and tamarind extract tempered with mustard and fenugreek (methi) seeds, curry leaves, garlic (sometimes) and asafoetida. In South India, rasam, with its resonances of cumin, black pepper and garlic is the standard antidote for the common cold and throat infections. Cupfuls are consumed by the family during flu season because it works wonders in clearing congested sinuses and irritable throats.

It’s a humble dish which was probably invented to make the most of a small quantity of dal, since lentils are expensive. A large pot of rasam would often be served with plain, boiled rice to fill the bellies of a large family. Many recipes for mulligatawny soup that I see on the Internet are thick either with too much dal or thickened with flour and butter; these may be soup but they’re not rasam. The way I see it, mulligatawny soup is based on the concept of rasam and its composition of spices, but the addition of an array of vegetables, meat etc changed the nature of the beast.

The simple rasam took on various different flavour avatars thanks to the inventiveness of the Indian home cooks. There’s garlic rasam, a bold pepper rasam not meant for the faint-hearted, a mild tomato rasam sans the sharpness of tamarind, a fiery raw mango rasam, a really fancy pineapple rasam served at weddings and a smooth and slightly creamy coconut milk rasam. If you fancy meat, try the hearty broth of lamb/mutton rasam or the deeply flavoursome prawn rasam that I mean to put on this blog soon.

More about the coconut milk rasam; this one is  mellow with the mild sourness of local tomatoes rather than tamarind, and barely a whisper of sweetness. Thin coconut milk is used here to retain the thin consistency of the rasam. You can dilute store-bought coconut milk with water and it works the same way as home-extracted thin coconut milk would. It’s a simple rasam, with the flavour base being the standard rasam powder (recipe below). Ghee in the tempering lends both flavour and aroma to the dish. You can serve this with rice or on its own as a warm, nourishing soup. If you want to be adventurous, try it with idli or vada like you would a regular rasam. However you choose to consume it, coconut milk rasam is a great addition to your rasam repertoire. 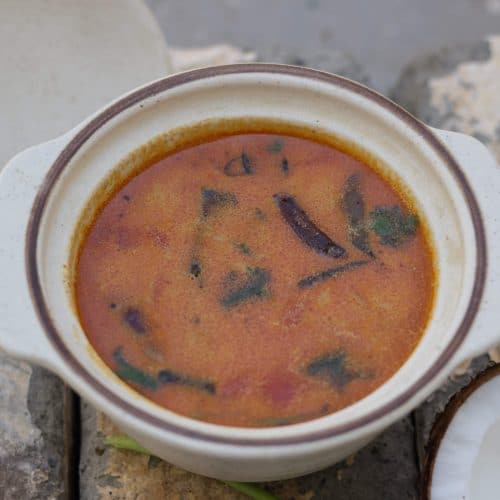 For the rasam powder 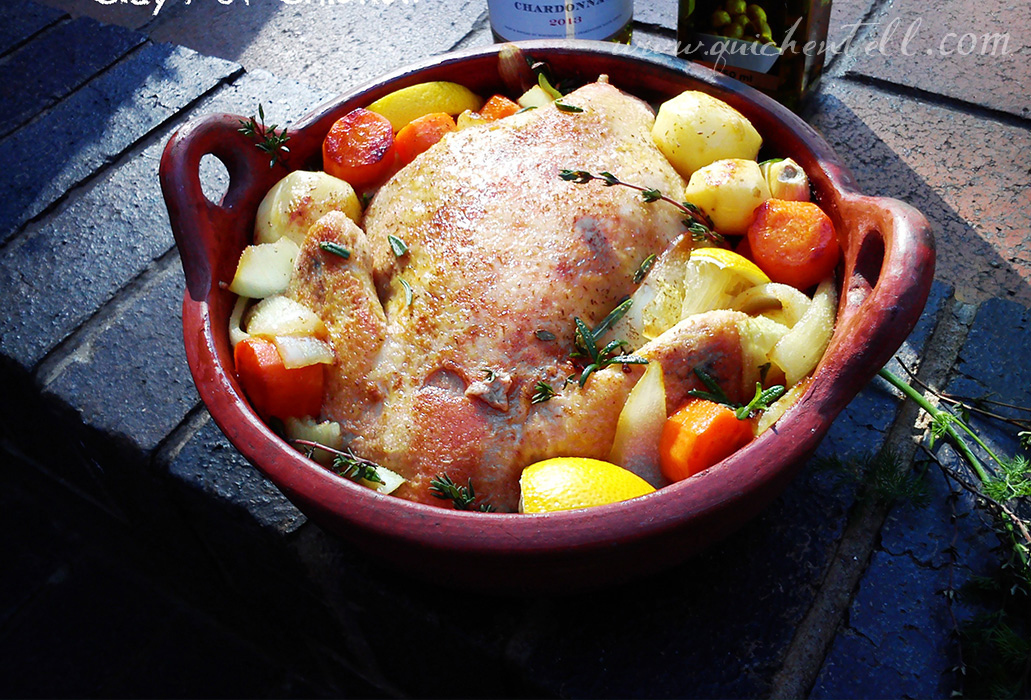 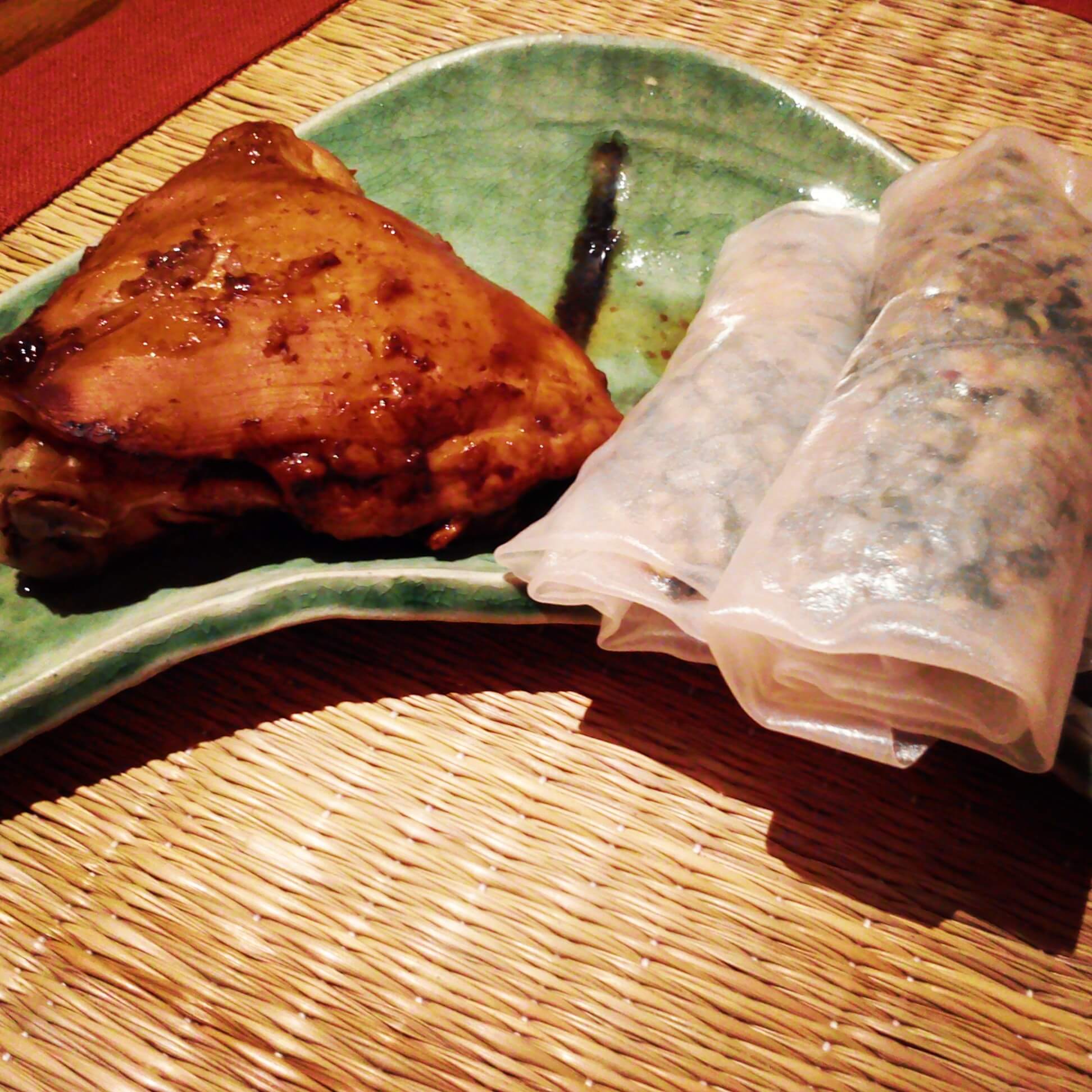 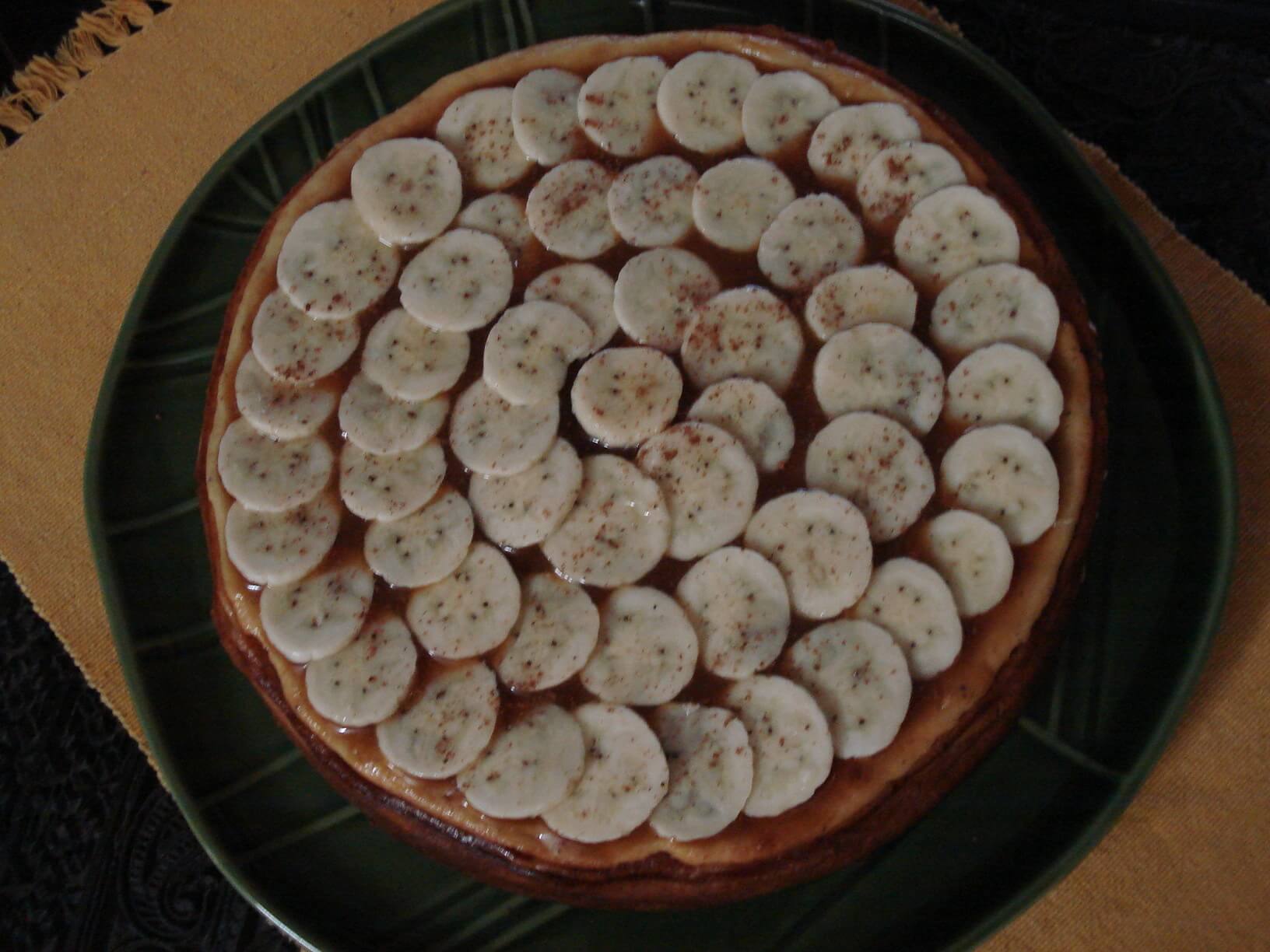