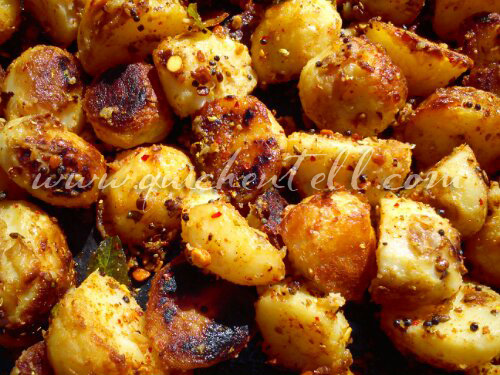 Roast potatoes just got bold, brassy and bodacious in the fashion of Bollywood films. Dressed up in a rich spice mix, these roast potatoes can hold their own unlike plain salted roast potatoes. The recipe, adapted from Pushpesh Pant’s India Cookbook,is a fried potato dish from the South Indian state of Andhra Pradesh known for its fiery cuisine. Cooking for a party, I figured it was much easier and less labour-intensive to roast the potatoes instead of frying them, I also tweaked the quantities of the spices a teeny-weeny bit because the quantities in the original recipe would produce a much milder flavour than I wanted (you can add or reduce the red chillies to your taste).

I would suggest that you fresh roast and grind the spices to retain their aroma which tends to fade over a period of time. And of course, the mix can be used with any combination of roast vegetables and even on grilled chicken. The final tempering has fresh curry leaves but if you can’t find fresh, dried ones work just fine. Also  leave out the black gram lentils in the tempering if you cannot lay your hands on them but most Indian stores have them. 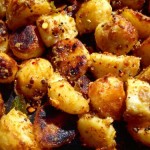 For the spice mix 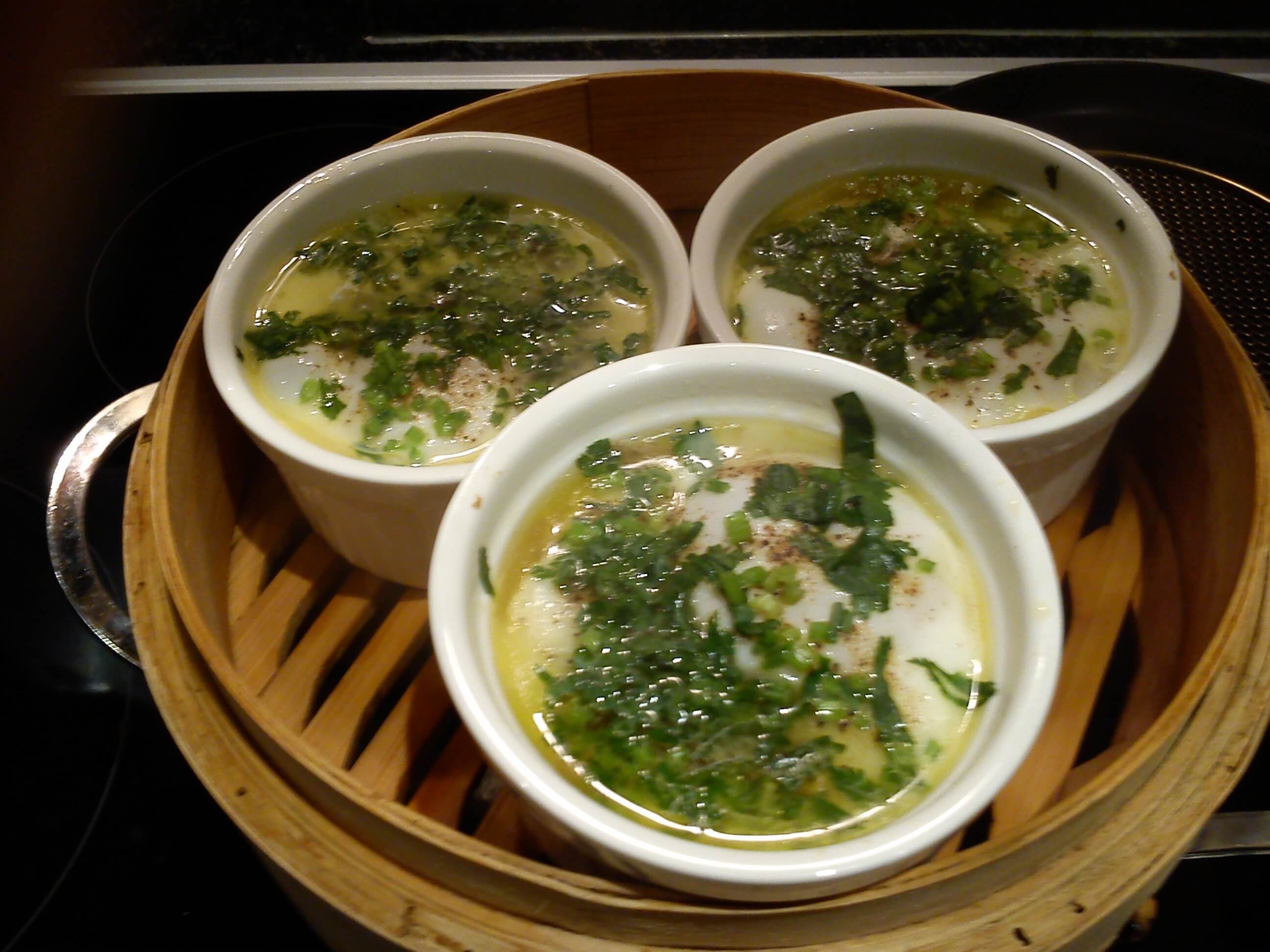 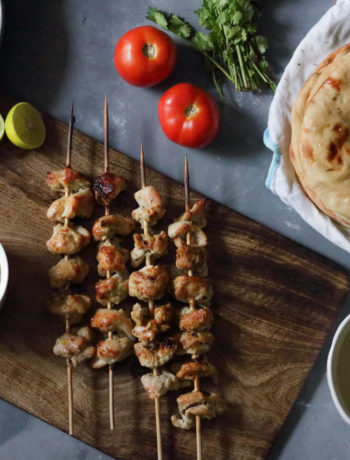 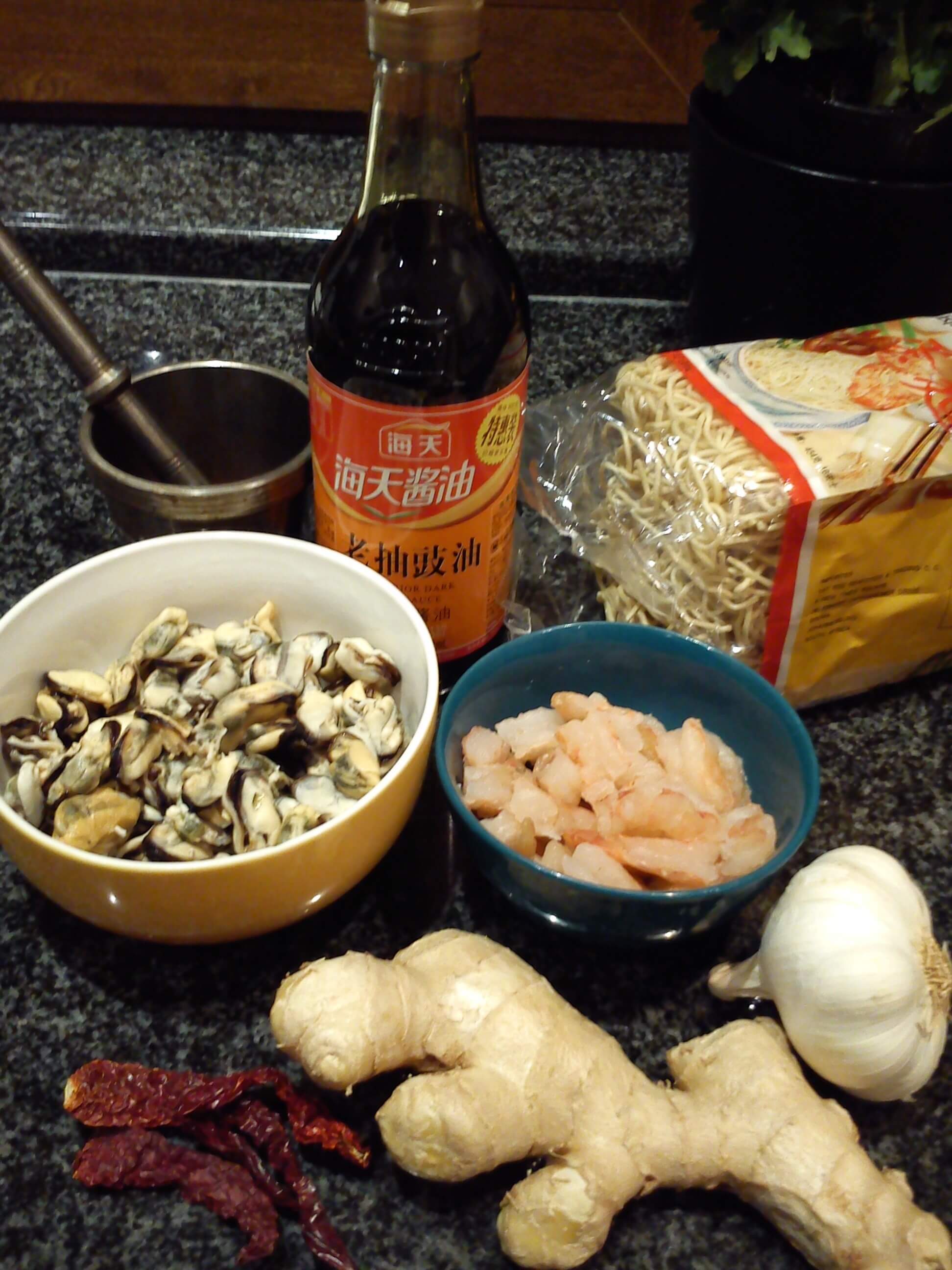