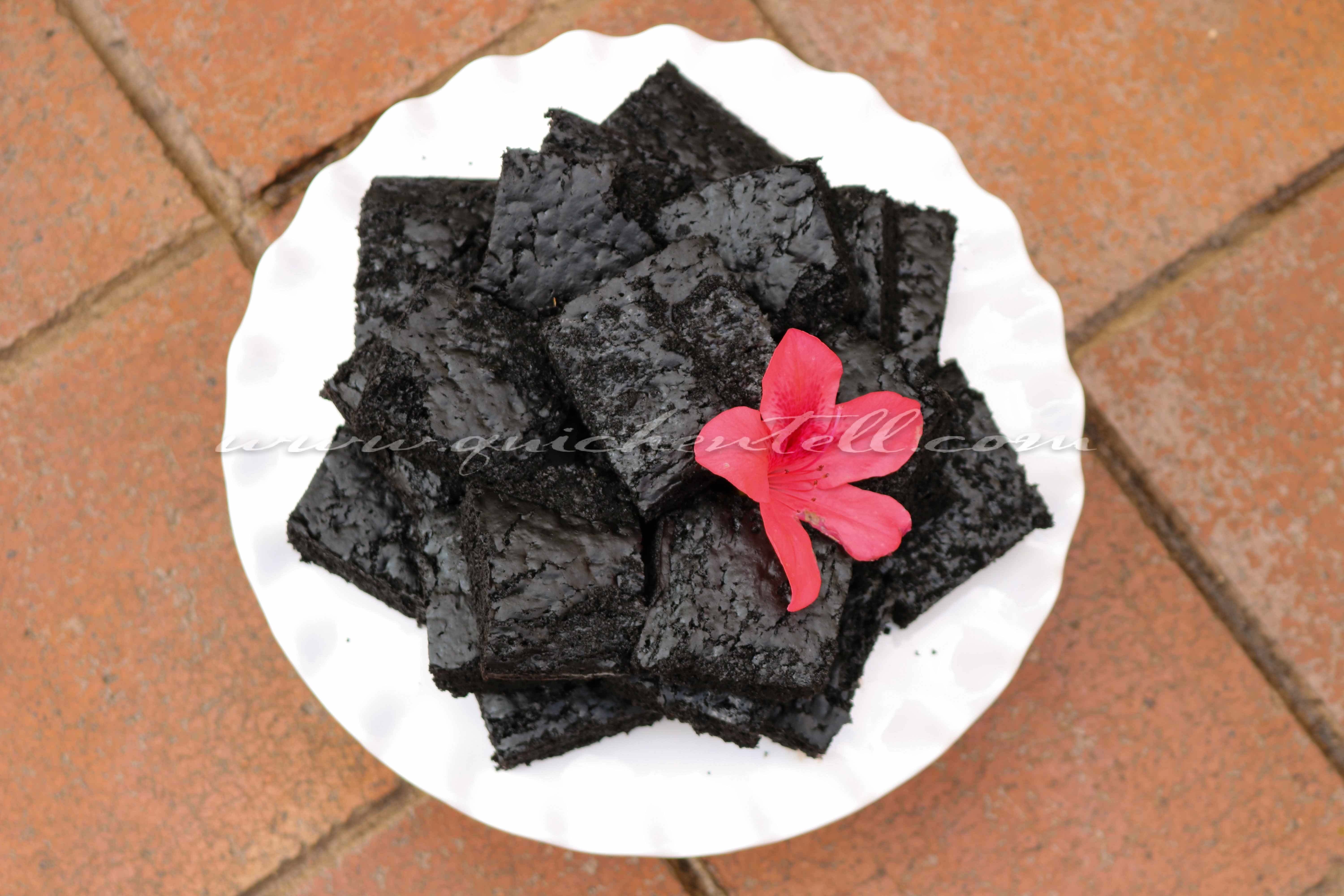 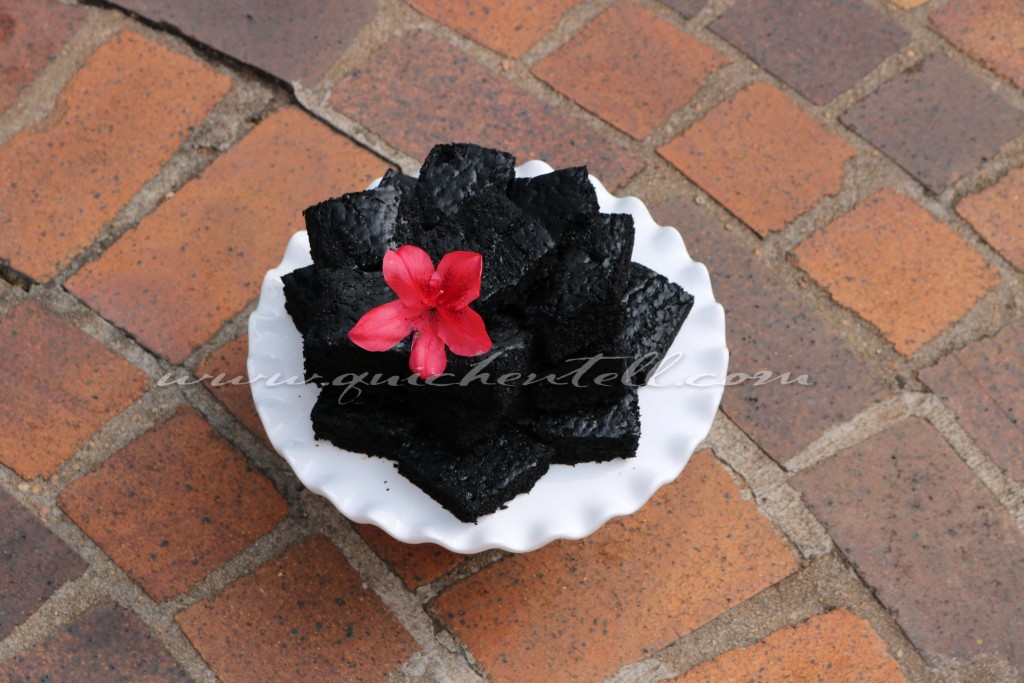 There were dark smudges everywhere. Black flecked my clothes, pushed under my nails and settled on the counter like onyx dust. A dead give-away to the goings on in my kitchen. The culprit was black cocoa. The key ingredient in arguably, my best brownie recipe. And what’s great is that this is an easy chocolate brownie recipe.It is darker than regular Dutch process cocoa, think Oreos. Natural cocoa is acidic with a moderate flavour and a noticeable astringency. It is lighter in colour and in the crumb it produces in a cake. Dutch-processed cocoa is a deeper brown, more alkaline and produces an intense bitter-sweet chocolate flavour. Black cocoa is highly ‘Dutched’ cocoa. So it has a softer, with a much drier texture, almost like powdered black pigment. It is so fine (as I discovered cooking with it) that it clings to surfaces, fingers, cloth, everything that it touches. But it also imparts a bold vanilla-scented, chocolatiness to cakes, brownies and desserts. Because it is so dry, it’s better to balance its dryness and extreme alkalinity by substituting half the cocoa with natural cocoa. Blending equal amounts of worked well for me but you should try different proportions based on what you expect from your brownie. Everyone has their best brownie recipe and the variety and quality of cocoa is what normally defines the soul of the brownie. 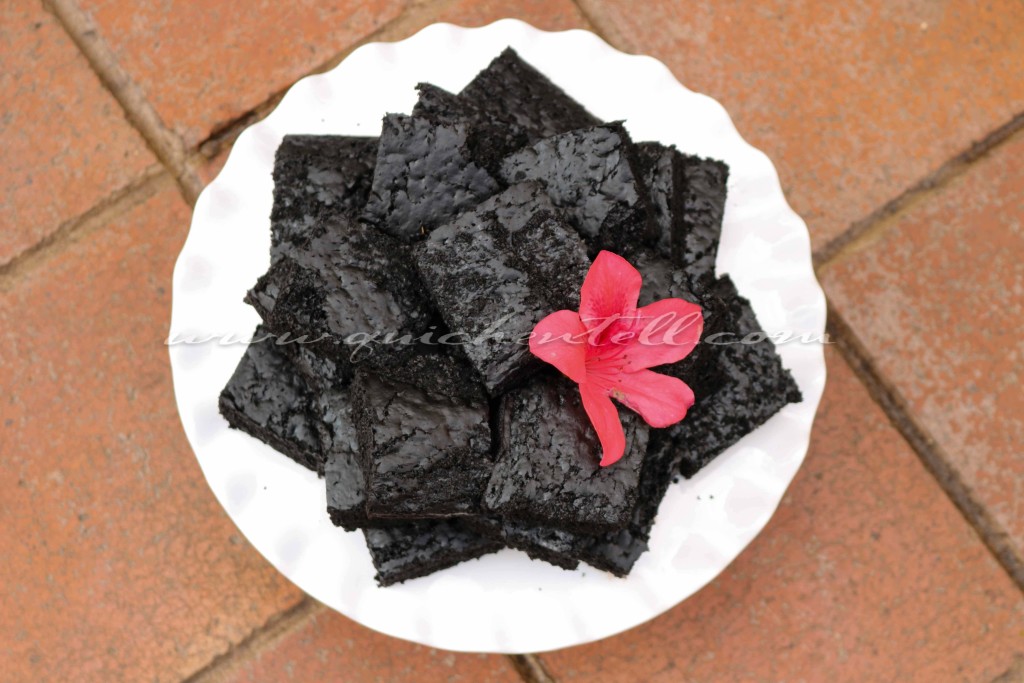 Normally baking powder would be the leavening agent to use with black cocoa as it would counter its high alkalinity, but since I used a combination, I stuck with soda bicarb and my brownies turned out just fine. I would also recommend increasing the milk (preferably whole milk for an eggless cake or brownie) or the fat (oil in this case) by 20% to add extra moisture.

Once I had figured out the tweaks, the black cocoa produced soft, luscious brownies that made me want to linger a few minutes longer to fully enjoy their complexity. They felt indulgent on my tongue. Like I was taking my time running my hand over a velvet cushion. They looked pretty dramatic too. Especially when offset with creamy vanilla ice cream. People find the jet black fascinating and strangely even kids are not put off. It seems to tickle their curiosity. My son insists that black cocoa brownies should be the only brownies in my book. While I will always keep trying different brownies, this will remain the best brownie recipe in my book.  And biting into a brownie, I’m inclined to agree. 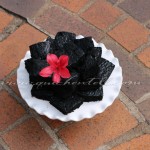 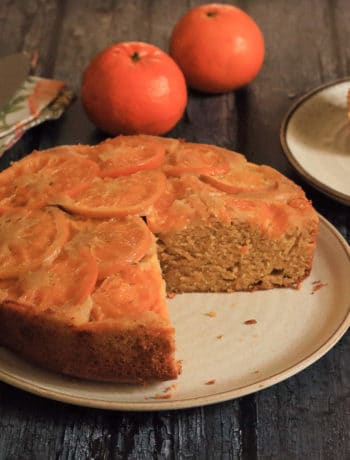 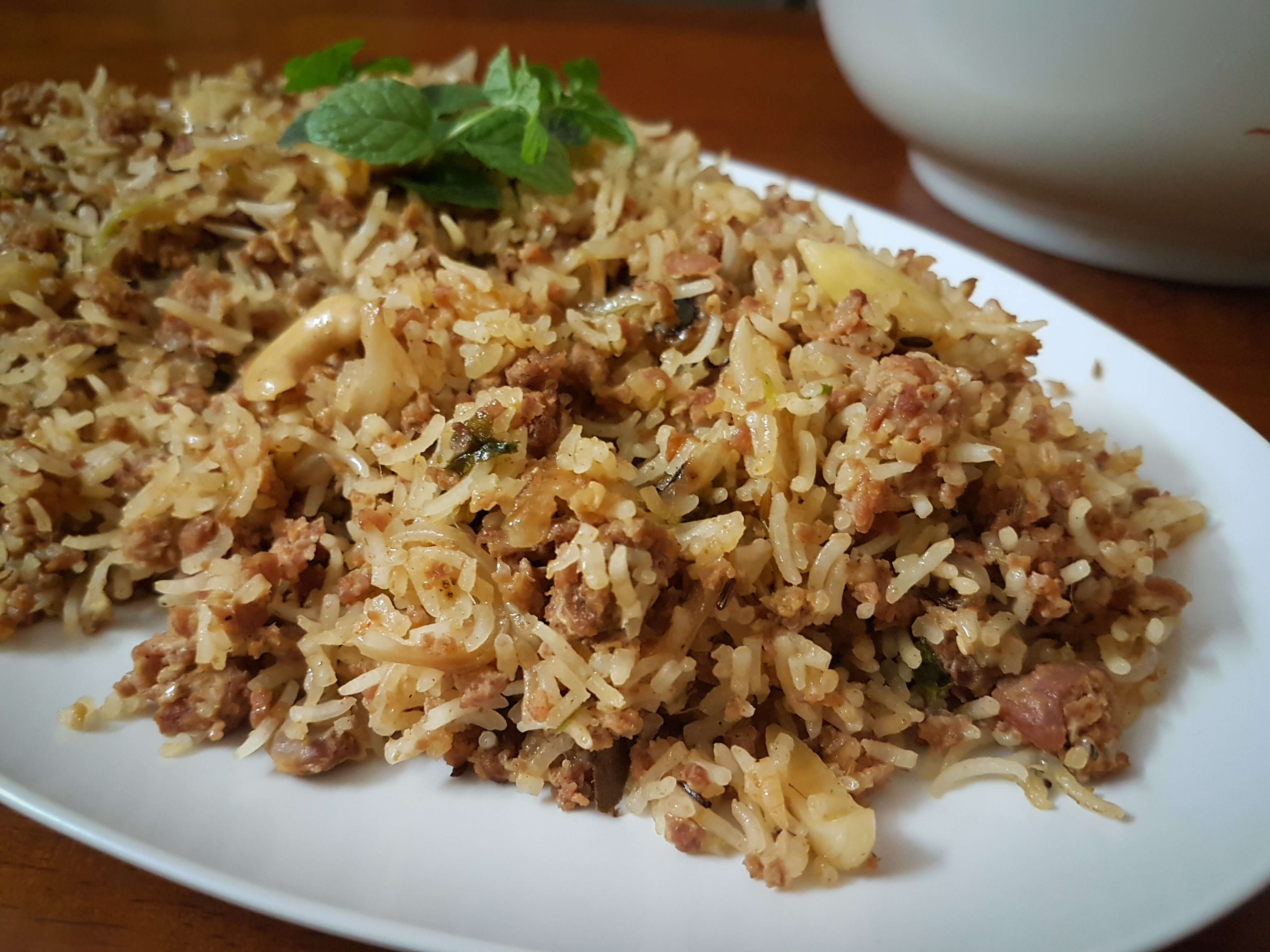 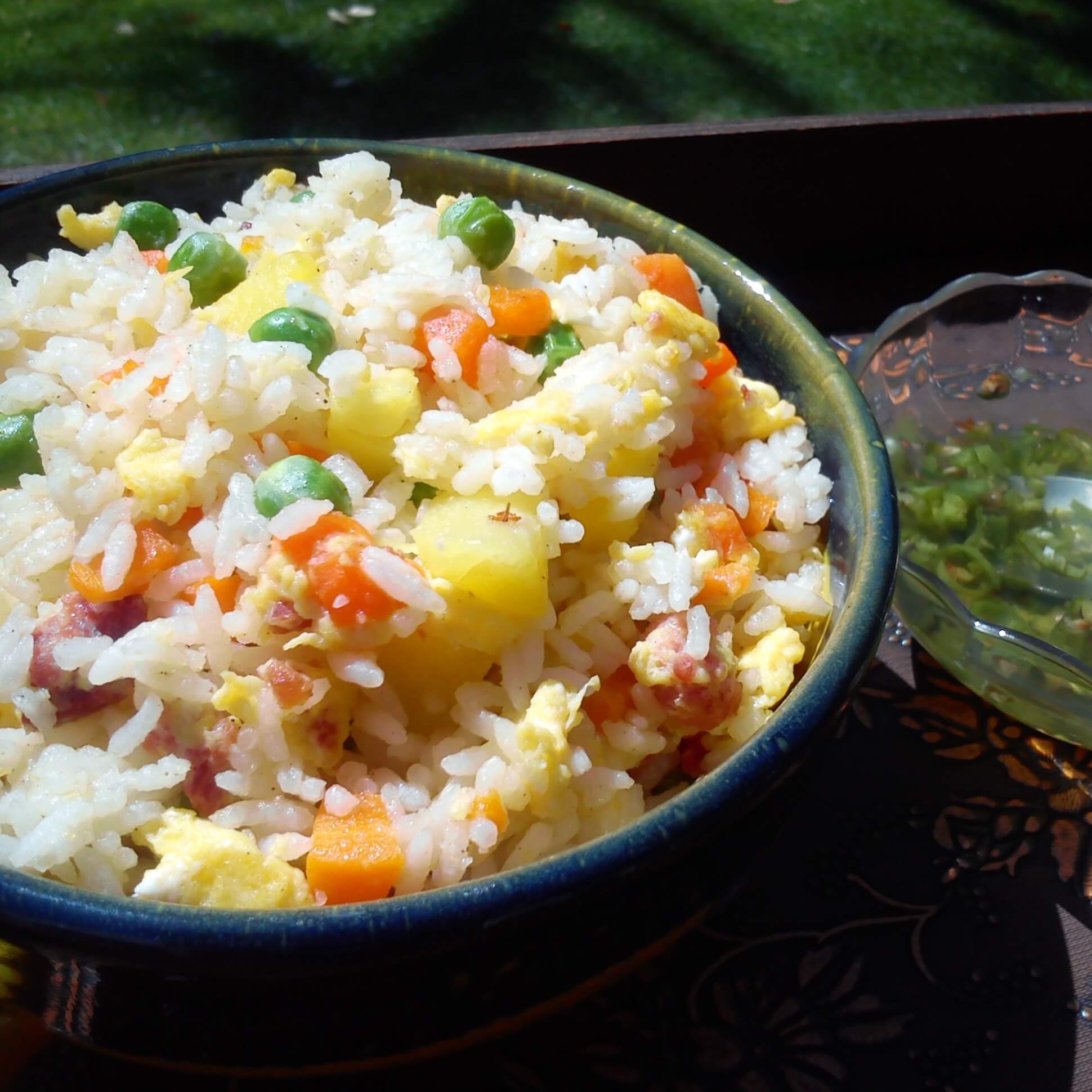